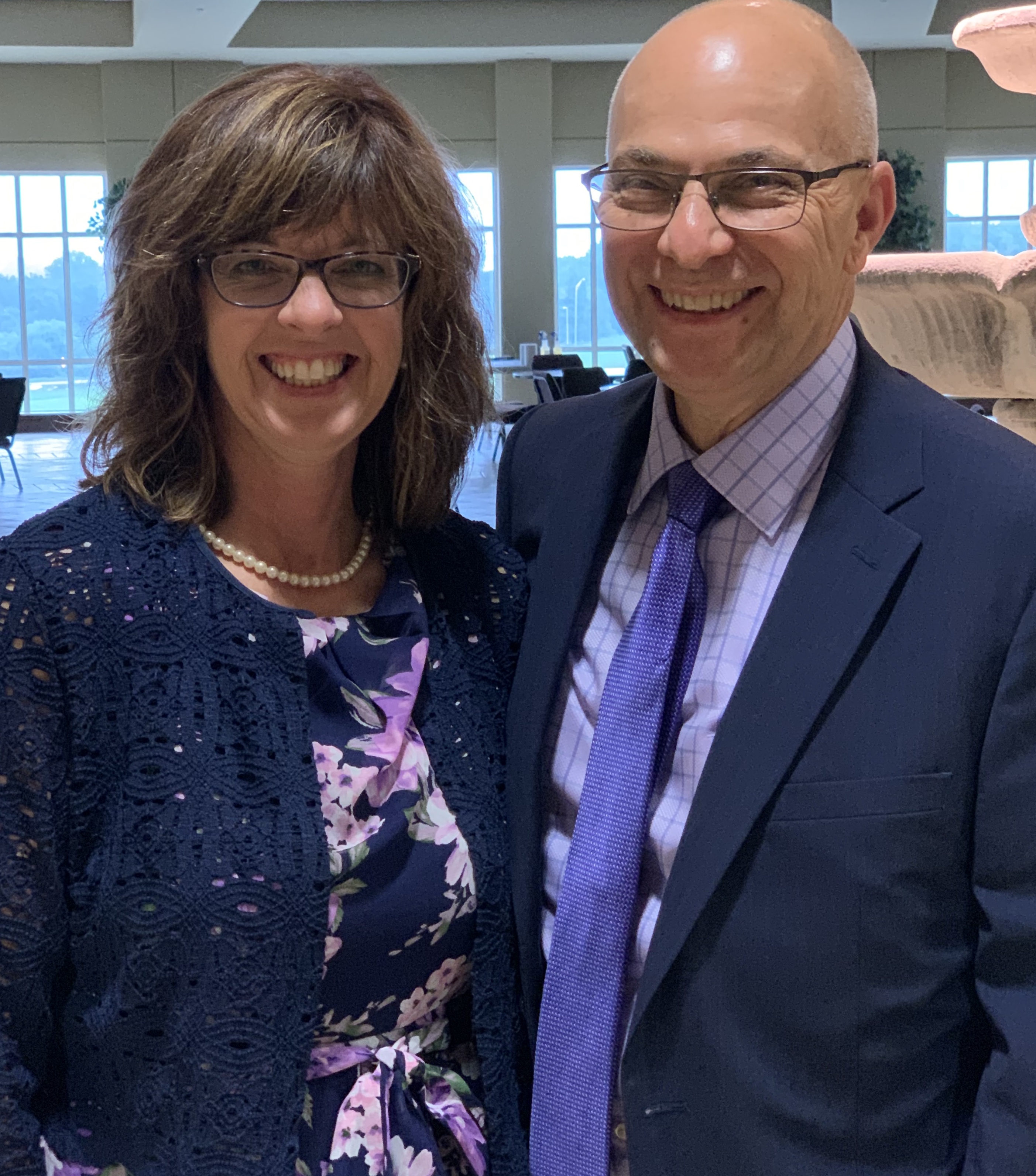 Dr.  Shawn Edwards has come back to his beginnings in his service here, being born in Hardin County, though he spent most of his growing up years in Glasgow. At the age of eight, after witnessing his cousin’s baptism, he realized his need for Christ. In November 1967, he gave his heart and life to Christ. God called him into full-time Christian service years later while at WKU.  He continued his education by getting his Masters of Divinity at Southern Baptist Theological Seminary and his Doctor of Ministry from Luther Rice Seminary.

During his ministry, Shawn has served as a full-time pastor in churches in Martinsburg, West Virginia; Franklin, North Carolina; and Hebron and Vine Grove, Kentucky.  He is excited about serving in the association.
Shawn has been married to his college sweetheart, Vivian, for over thirty years.  They have two children, Cameron and Katelyn.  In his free time, he enjoys spending time with family, U.K. basketball, and watching old movies. 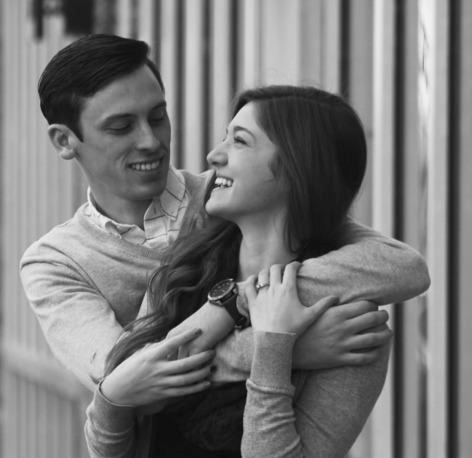 Tanner Royalty received Master of Arts in Worship Leadership at the Southern Baptist Theological Seminary in Louisville, KY. He is a graduate from Campbellsville University with a double major in Communications/ Public Relations and English. He serves full-time at New Hope Community Church in Elizabethtown.
Tanner has a passion for discipleship and other than leading worship on a regular basis he enjoys writing content and running a blog to provide useful worship and church resources for other young pastors like himself. You can check out and read his weekly blog here: tannerroyalty.com 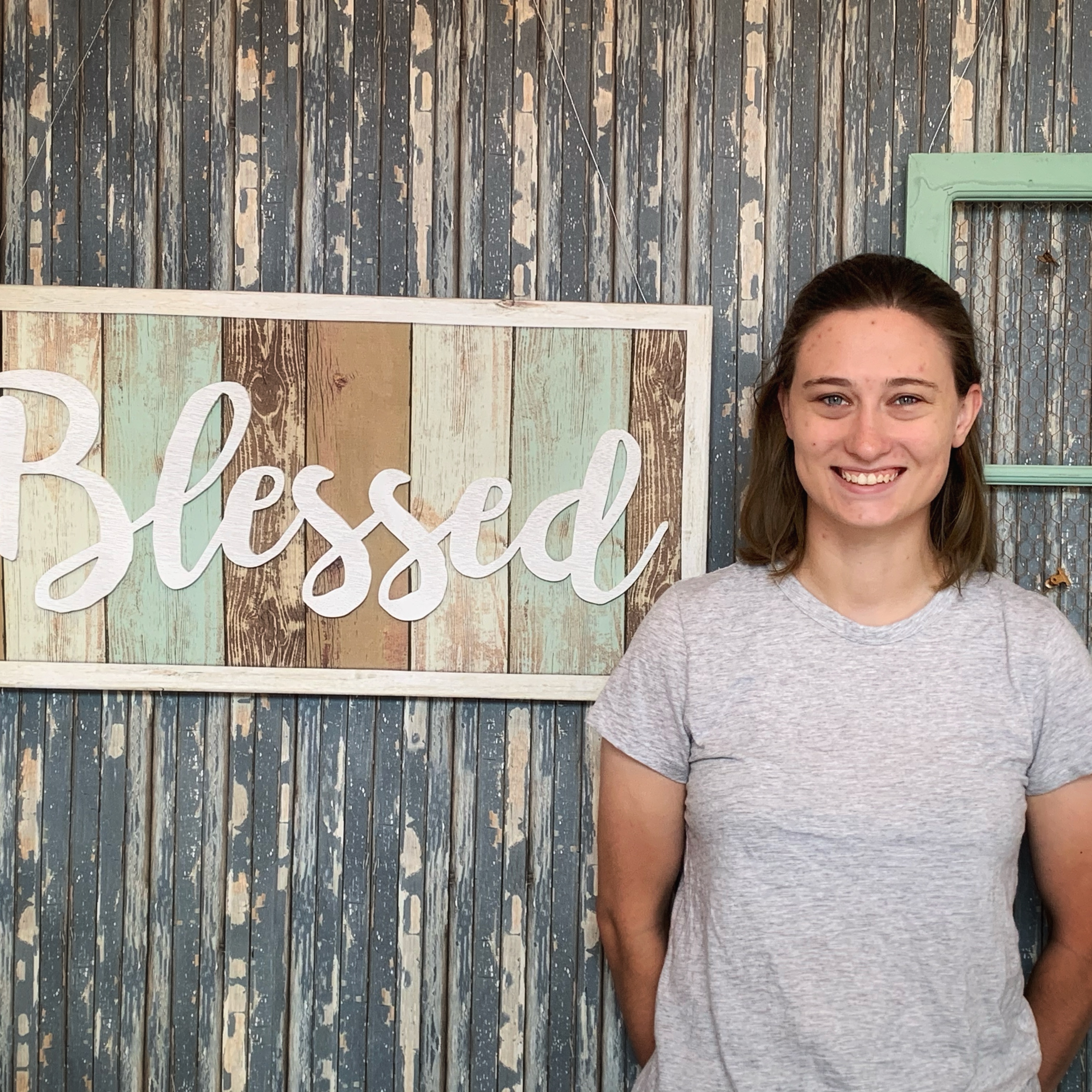 Ali Grinnell graduated with a Bachelors of Health Science from Western Kentucky University and is currently pursuing a Master’s degree in Missiology at Southern Baptist Theological Seminary. She is serving as a Children’s  Ministry Intern at Crossroads Baptist Church of Elizabethtown and has been blessed to be a member of multiple international mission teams to both Mexico and Guatemala. Ali plans to pursue international missions in the future as the Lord leads.

Thank you for taking the time to contact us. We will do our very best to respond to you in a timely manner.